Do I Have Burnout? 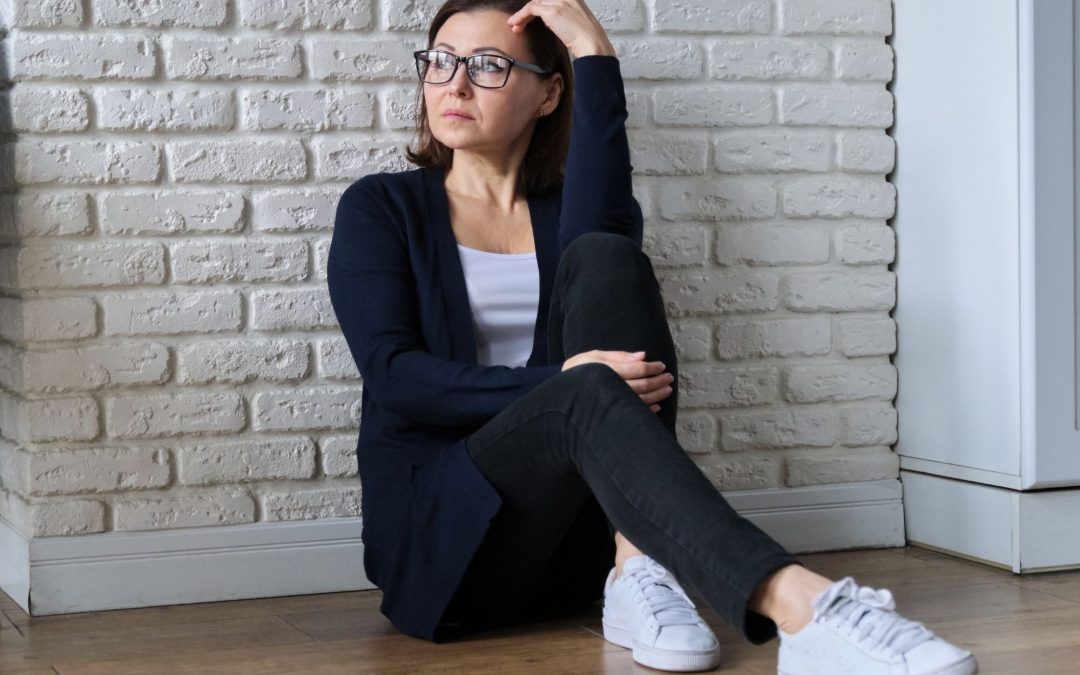 The term BURNOUT was coined in 1974 by Herbert Freudenberger, a psychologist. It was defined as cynicism, a loss of motivation, and a sense of being depleted emotionally.

These were the symptoms he witnessed in free clinic volunteers who had once been upbeat and committed mental health associates but soon became depleted resulting in their resentment of the clinic and the patients.

Burnout is a recognised medical disorder, and many of the symptoms overlap with those of depression, including negativity, intense cynicism, extreme fatigue, and a loss of passion.

Christina Maslach, a burnout researcher and Professor Emerita at Berkeley started her research in the 70’s by interviewing service employees extensively.

Maslach found a trend as she analysed the interviews- the employees were profoundly exhausted, suffering a crisis of confidence, and felt negatively toward patients and clients. Just as the symptoms of depression do, the burnout was strangling idealism, sense of worth, and ambition.

Her article regarding the research was published in 1976 and created a stir. The concept of burnout was out there, and Maslach was contacted by people suffering the effects, not realizing there was a reason for it. Because of Maslach’s article, more research was completed which led to more books and academic attention.

This is a scale that evaluates the level of burnout and is based on three stress responses:

Essentially, burnout occurs when the demands of a role exceed someone’s ability to cope with their stress levels.

The highest burnout rates belong to caregivers, such as physicians, nurses, teachers, and social workers.

However, it can affect anyone, including retailers, professional athletes, CEOs, and call centre employees. Over time, a job that asks too much from its employees will result in negativity and desperateness, because people struggle to balance deadlines with everything else they need to do.

It’s commonly believed that the reason for burnout is working too hard or too long, but there are other factors involved in burnout.

The World Health Organisation published a report regarding psychosocial workplace stress. It showed that there was consistent evidence that jobs with low control, high demands, and an imbalance on effort and reward increase the risk of physical and mental health issues.

When the balance of working hours, deadlines and demands surpass the recognition, rewards, and relaxation, there is a perfect storm for burnout.

According to Maslach (and collaborators), there are six components in a workplace environment that lead to burnout:

When one, or more, of these, is mismatched, it results in burnout.

The majority of us will have a dip in our emotions, there will be days where there is a feeling of being unappreciated, of helplessness, and being overwhelmed. However, if this is how you feel most of the time, then you may be suffering from burnout.

The process is a gradual one, with the early symptoms being subtle. The early symptoms should be viewed as red flags, realise that something is wrong and it should be addressed. If you pay attention to your body then reducing your stress can prevent a breakdown. If you choose to ignore the symptoms then you will burnout. Have a look at the symptoms below and see how they relate to you 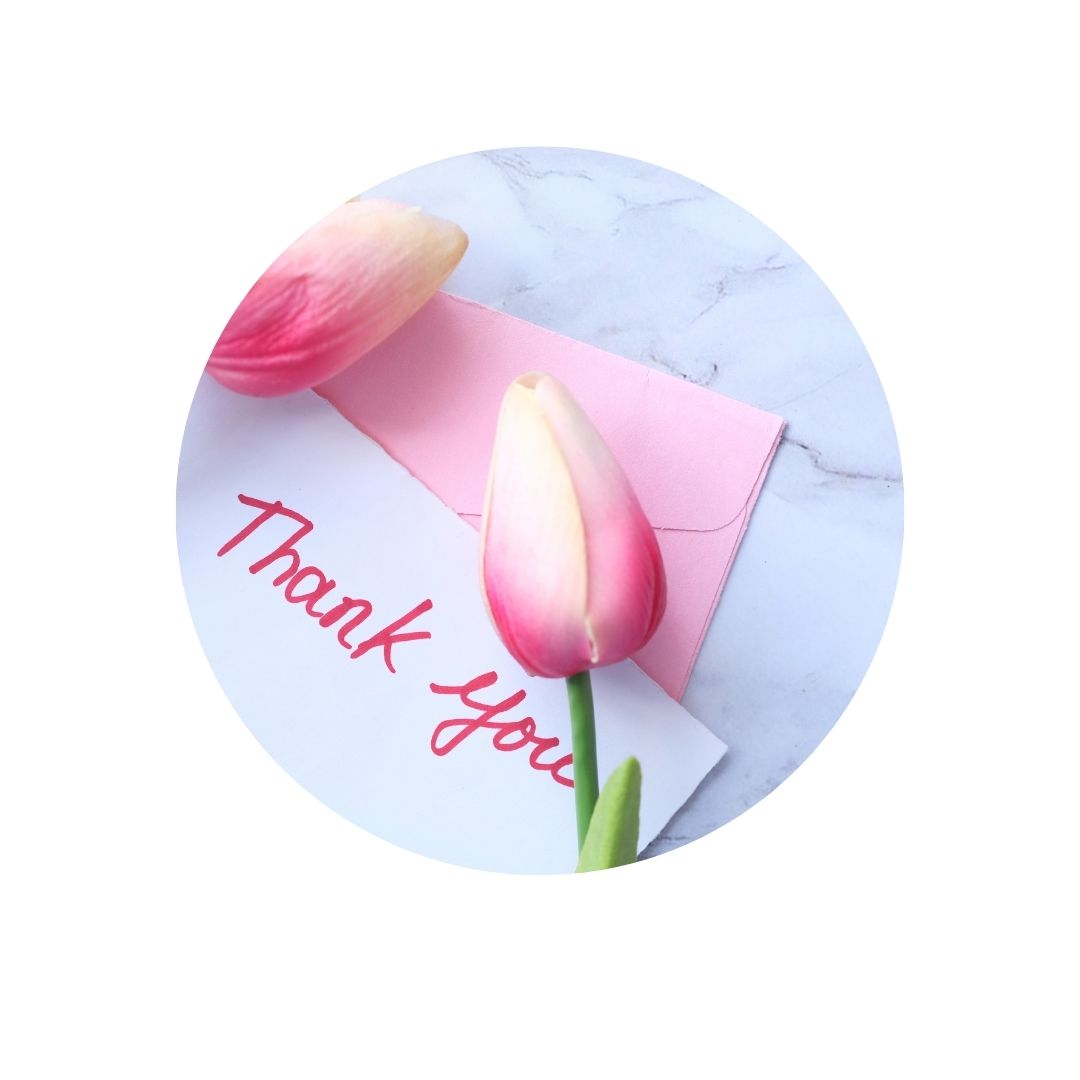 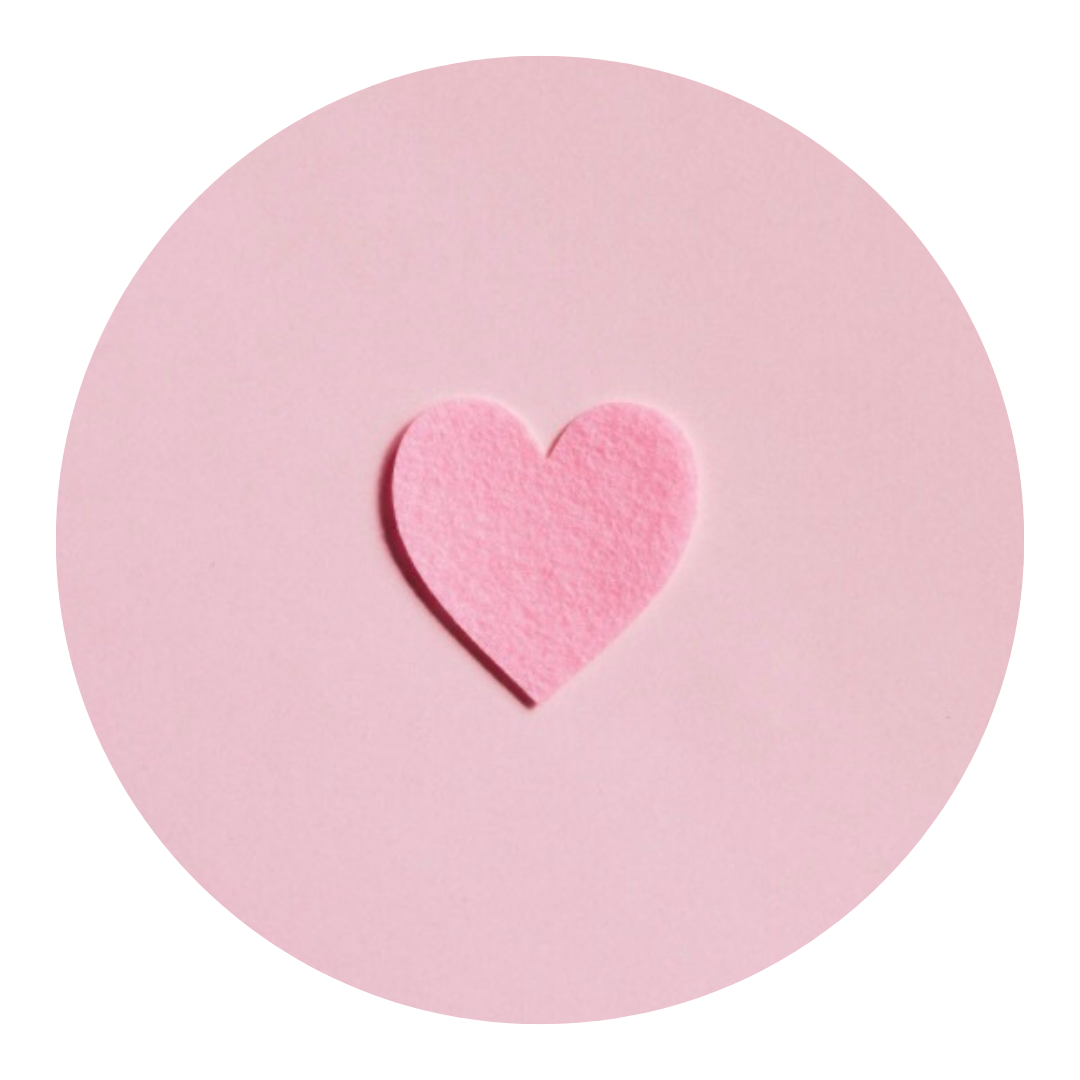 This website uses cookies to improve your experience while you navigate through the website. Out of these cookies, the cookies that are categorized as necessary are stored on your browser as they are essential for the working of basic functionalities of the website. We also use third-party cookies that help us analyze and understand how you use this website. These cookies will be stored in your browser only with your consent. You also have the option to opt-out of these cookies. But opting out of some of these cookies may have an effect on your browsing experience.
Necessary Always Enabled
Necessary cookies are absolutely essential for the website to function properly. This category only includes cookies that ensures basic functionalities and security features of the website. These cookies do not store any personal information.
Non-necessary
Any cookies that may not be particularly necessary for the website to function and is used specifically to collect user personal data via analytics, ads, other embedded contents are termed as non-necessary cookies. It is mandatory to procure user consent prior to running these cookies on your website.
SAVE & ACCEPT
× How can I help you?